WE'RE MOVING THE NEEDLE ON MOTIVATION. 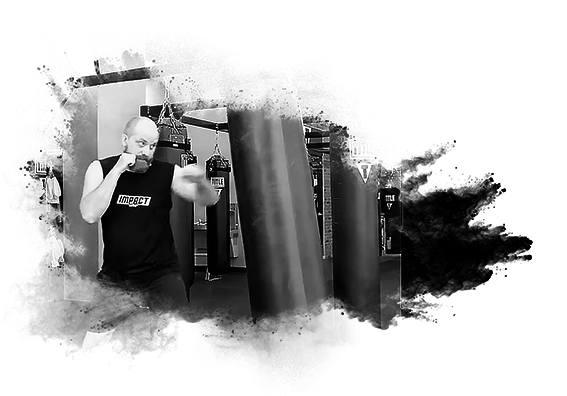 Dan Fradin has been practicing martial arts for almost 30 years and banging on a bag since day one. A self-proclaimed data nerd – especially when it comes to exercising – he was frustrated that he couldn’t tell whether his punches, kicks, elbows, knees, and strikes were improving.

This inspired an incredible eight-year journey, working with multiple engineers and developing several prototypes to launch Impact Wrap v1.0 in early 2017. But that was just the beginning of a bigger evolution. Together with the help of their most loyal clients, Dan and his team of developers and engineers continued to re-tool and fine-tune the platform, and late 2018 saw the release of Impact Wrap v2.0 – a cloud-based system offering an unprecedented level of customization and a streamlined, more seamless platform.

The response to v2.0 was overwhelming, and since then Impact Wrap has been fulfilling its vision of helping gyms and martial art schools engage, motivate, and retain members. With over 46,000 members across 15 countries, Impact Wrap has evolved into a mature tech platform that’s changing the world of fitness striking.